There is currently no common standard methodology for grading Agarwood and Oud oil, with various retailers and countries adopting their own systems with limited science behind them.

HOW TO DETERMINE WHAT IS GOOD

The quality or grade is known to be largely dependent on the resin saturation within the wood however other criteria such as wood discolouration, fragrance level and an analysis of its chemical composition are often used in combination with one another.

Grading in the industry is traditionally performed by experienced graders and is dependent on the Agarwood’s/Oud Oil’s perceived colour, smell and touch. Such grading has made it near impossible to create a standard benchmark, as the human sensory panel is limited and non-uniform, in addition to being labour, time intensive and cost prohibitive to implement on a large scale.

Chemical composition analysis [primarily gas chromatograph and mass spectrometry analysis (GC-MS)] has recently begun being implemented in the industry after it was found to accurately identify the major compounds that distinguish oil quality, however despite this grading technique being more efficient and standardized than the traditional approach, the majority of grading in the market is still dependent on the traditional method of using ones senses – which are varied and subjective.

Grading in the marketplace often uses a lettering system (A to D) combined with descriptive terms (such as super, supreme, deluxe, +/-) and/or a number classification (1-5) to distinguish quality. There is no commonly accepted set standard even within individual countries or states, let alone industry wide. For example, one can find Agarwood graded as Super Deluxe, Super Double, Super, A, or oil graded as AAA, AA, A+, A, A1. 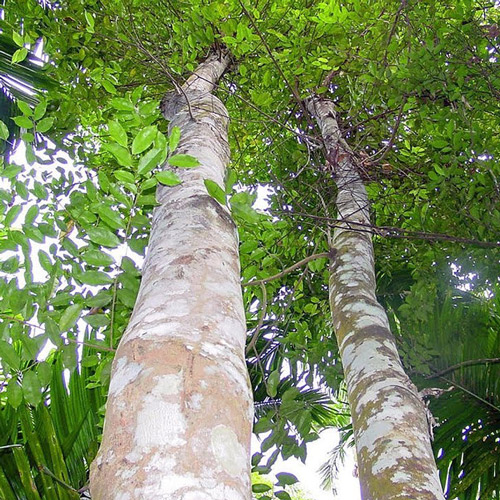